The Pervaiz Naviede Family Trust is a principal investment firm.

The Pervaiz Naviede Family Trust is a group of trusts that are global investment vehicles which own and maintain a diverse range of companies. The primary objective of these Trusts is to invest in projects which ultimately provide long-term benefits to communities.

PNFT has a portfolio of more than £200m of mainly property related assets in the UK and UAE with investment and development interests in commercial, residential, leisure, healthcare and childcare & education.

Urban regeneration, residential development and commercial activities are the core focuses of these companies, with specific emphasis placed on investments and developments which provide long-term value to PNFT.

As part of these continued efforts to improve and rejuvenate deprived areas, PNFT is frequently involved in projects which afford first-time buyers and those in the local area the opportunity to realise their ambition of home ownership. In addition, the PNFT’s investment helps create new employment opportunities and environmental improvements which benefit both new and existing residents.

Much of the PNFT’s work takes place in the north west of England. Since the start of the early 2000s, the PNFT-owned developer, LPC Living, has been engaged in projects to reinvigorate the Ordsall estate in Salford, Greater Manchester, which for many years had suffered from depopulation, anti-social behaviour and high crime. 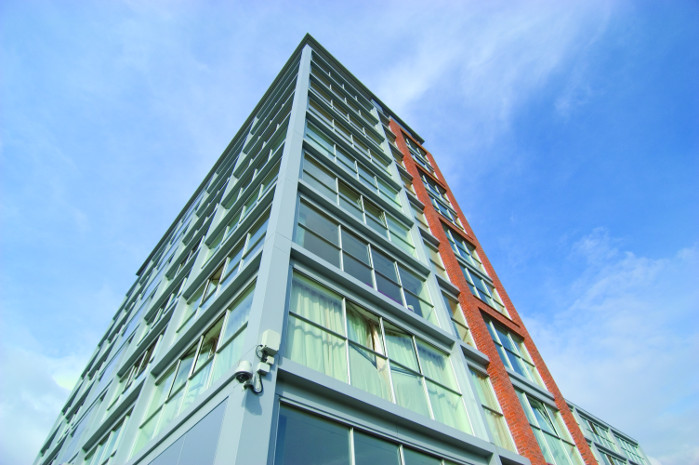 Two initial projects, Apartments @ The Mill and Quay 5, were so successful in transforming brownfield land to create desirable, first-time buyer homes that local authority, Salford City Council, took the decision in 2006 to formally appoint the urban regeneration specialist as the lead developer for an ambitious, long-term plan to transform the estate. The agreement extends to all vacant council-owned sites within the circa 200 acre Ordsall estate which sits between Manchester’s city centre and Salford Quays.

Since LPC Living signed the Ordsall Development Framework, the Trust has helped facilitate long-term change benefiting the existing community such as the creation of hundreds of new jobs and the delivery of contemporary retail and healthcare facilities at Radclyffe Park in addition to attracting around more than 1,000 new residents to the area through the completion of more than 600 homes at sites including the award-winning Hulton Square and Cambridge Place for first-time buyers and families. 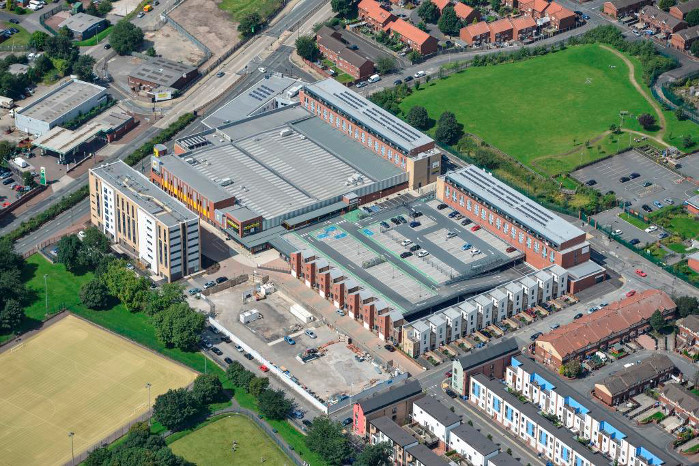 In late 2014, the developer launched a series of community consultations to secure feedback on proposals for a 6.5 acre site at the heart of the estate. The plans for the former District Centre site and adjacent Knowsley Green would deliver up to 140 new homes alongside a series of environmental improvements benefiting the neighbouring Ordsall Community Café and Ordsall Community Allotments.

The partnership with Salford City Council is currently set to run until 2018.

A £20m mixed-use development in Hackney, East London was completed in late 2015. 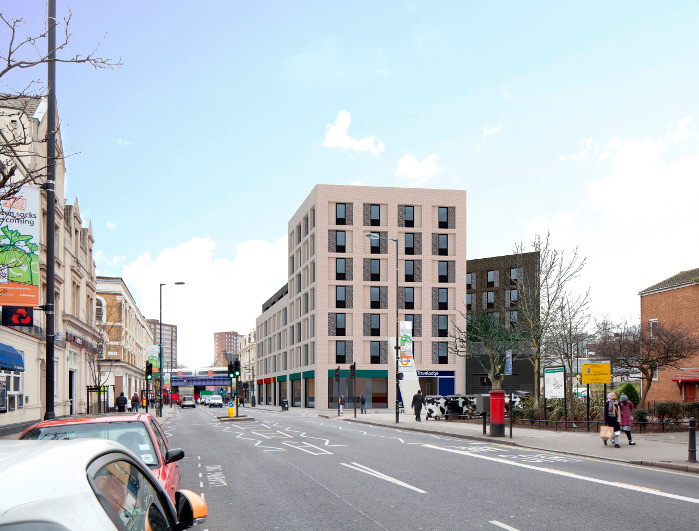 The Travelodge, is the first branded hotel to arrive in the borough and these are complemented by 21,000 sq ft of premium retail accommodation fronting Amhurst Road, Hackney’s main shopping area.

The retail space has been pre-let to TK Maxx, The Carephone Warehouse and Costa Coffee.

For more than a century the village of Mobberley, Cheshire has been synonymous with the production of photographic products such as film and papers. At its peak in the 1980s the Ilford Imaging company employed 2,000 people and distributed products to both professional and amateur photographers across the globe.

However, with the advent of digital technologies in the late twentieth century, consumer demand for Ilford’s products started to fall and, sadly, the company went into administration in 2003. Fortunately the business was able to survive as a result of the Trust purchasing the Ilford Way site and a management buy-out of the company.

Rebranded Harman Technology, named after founder Alfred Harman, the company has continued to trade albeit with a smaller workforce of around 200 employees as at summer 2014.

While the company continues to be recognised for a wide range of photographic products, technological advances in their production processes mean that their site is presently far too large for their requirements. 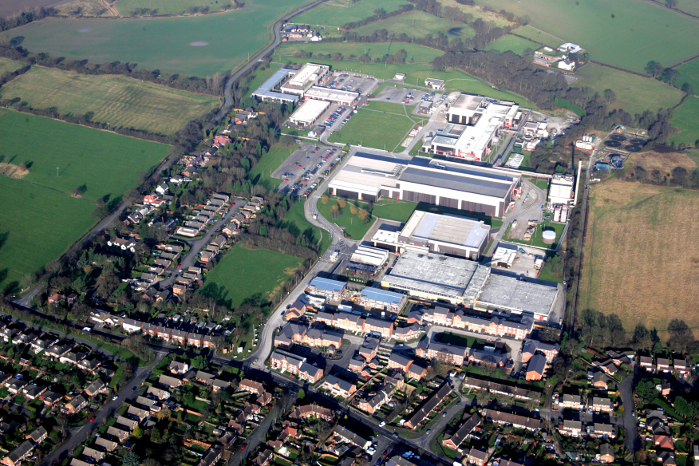 In early 2013, Harman, in partnership with Trust-owned Argonaut Holdings, revealed plans to relocate their operations to a smaller part of the current 40 acre site in a bid to reduce running costs and secure one of the area’s largest employers. The remainder of the land is proposed as high quality housing alongside a range of benefits designed for the local community. These include allotments, recreational facilities, improved pedestrian links and a developer contribution of more than £735,000 towards new school places.

As part of these continued efforts to improve and rejuvenate deprived areas the Trust is frequently involved in projects which afford first-time buyers and those in the local area the opportunity to realise their ambition of home ownership. In addition, the Trusts’ investment helps create new employment opportunities and environmental improvements which benefit both new and existing residents.

The Pervaiz Naviede Family Trust is also involved in a range of philanthropic activities.